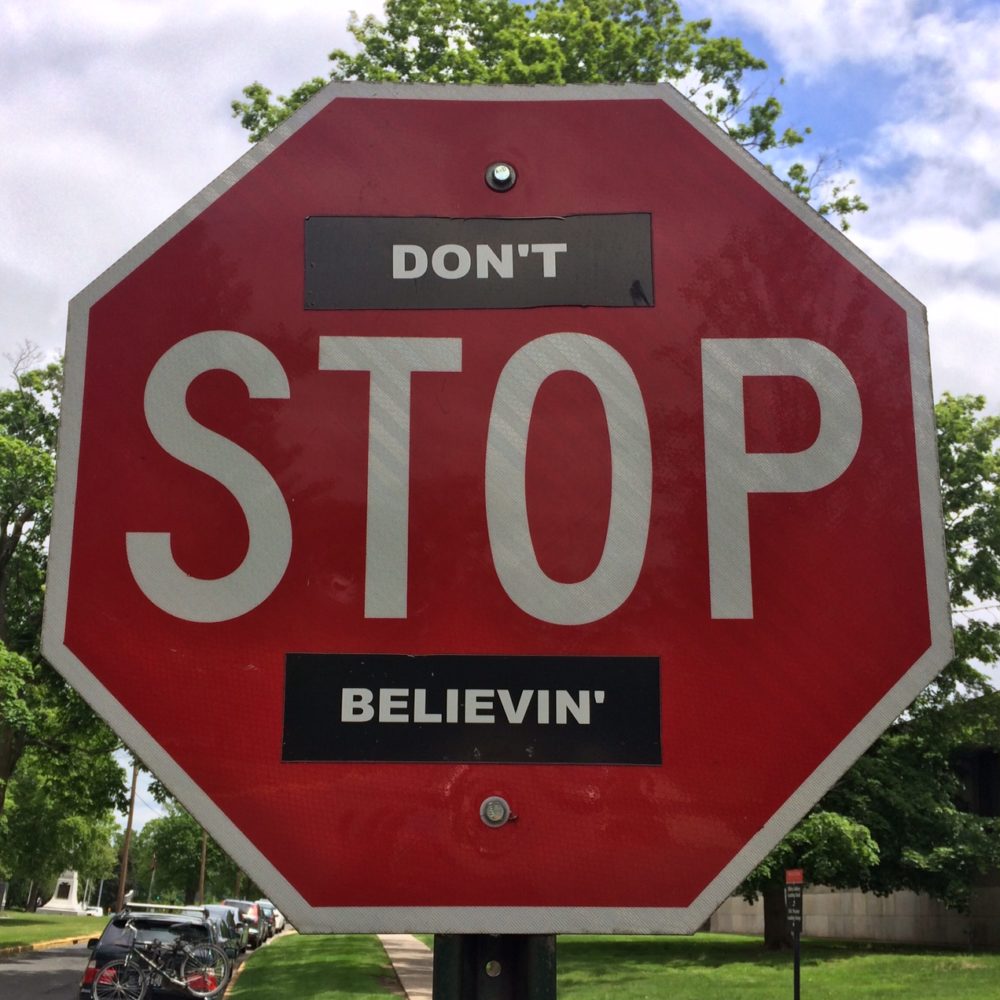 Blue Button is a Trojan horse for culture change in the American health care system. It places power in the hands of patients and whets the data appetites of millions of Americans and the companies who would like to serve them.

The data that is liberated by CMS* is claims data, not clinical data, and critics say that it is therefore not worth much. (I even tweeted last week that Blue Button is a flip phone compared with OpenNotes‘s smartphone-level access to a patient’s personal health record.)

But Blue Button is an example of how keeping something simple is the key to moving it forward. The developers started small and expanded slowly, carefully, measuring twice and cutting once as they stuck a spigot in the side of the Hoover Dam of health data. The stakes are incredibly high when you are working at scale, which is how the federal government rolls.

Blue Button is also an example of private-public partnership. The original idea really did come out of a one day meeting hosted by the Markle Foundation. I was there and the energy in the room was electric. It was like we were members of a sleeper cell at the moment of activation, with the common goal of patient engagement. Frankly it ruined me for all future working group meetings (“we’re not talking about changing the world today? I’m out.”). And now Blue Button 2.0 is a partnership between CMS and the private sector — all those startups and established organizations creating apps and research programs using the beneficiaries’ claims data. When I was the CTO at HHS, I was proud to help recruit and work with some of the key people working on Blue Button at CMS as they built both the API and the developer community to receive the data. And now there are over 900 developers in the Blue Button 2.0 Sandbox!

Finally, as I said at the top, Blue Button is an example of how technology is a Trojan horse for culture change. Patients are at the center of this initiative. They get served first, ahead of other constituencies. And that is radical.

I was standing with Mark Scrimshire, one of the CMS Blue Button leaders, when a clinician introduced himself and began lobbying Mark to prioritize the release of patient data to accountable care organizations (ACOs). He made a fair case. ACOs have full access, but the data is 3 months old. The API for patients will liberate monthly updates. I can understand his frustration. I can also understand why he came to the Blue Button event. It was an opportunity to lobby for his organization’s interests, urging the government to put clinicians back ahead of patients in the line. Mark repeated the premise of Blue Button — to put data first in the hands of patients. In fact, patients can choose to share their data with their ACO providers. The ACO doesn’t need to wait for CMS to make the determination. The clinician persisted, making his case over and over, using different arguments and examples. I broke in to say yes, we understand, but what you need to understand is that Blue Button is not about you. It’s about patients. We had to start somewhere and we started with patients.

Patient access is Blue Button’s North Star. It helped the Blue Button teams steer their ships in 2010 and it shines above them in 2018. Through setbacks and leadership changes, budget cuts and political storms, the teams stayed focused on the goal of patient data access — and they are delivering.

* Update from community colleague Kim Nazi, who wrote to let me know that the VA’s Blue Button does in fact include clinical notes. Thanks, Kim!

If you’re fired up to help, the Blue Button team at the VA needs a product manager to help grow their API work.

Image: “Don’t Stop Believin'” – a picture I snapped while visiting Wesleyan University for my 25th reunion.