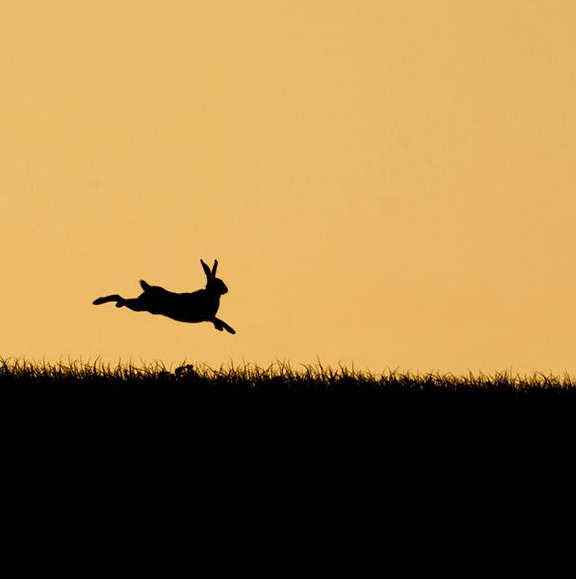 Over the next two days, I’ll be part of a group convened by Eleonore Pauwels and Todd Kuiken to discuss barriers to citizen-driven biomedical research. If you are intrigued, read the report, “The Rise of the New Bio-citizen,” which lays out how people “are pursuing a range of activities from analyses of genomic data for diagnosing rare diseases, identification of potential therapeutic drugs, organization and crowdfunding of clinical trial cohorts, and even self-surveillance or self-experimentation.”

The organizers asked me to share my observations about “accelerators” for new research paradigms, such as precision medicine initiatives and peer-to-peer health. I thought I’d share a summary of what I plan to discuss, in the hopes that it sparks an idea for someone (and if so, please share your thoughts in the comments below).

Access to health information is robust: Majority of U.S. adults have access to the internet (89%) and, of those, 59% of U.S. adults say they have looked online for information about a range of health topics in the past year. – Pew Research Center, 2013 study

A majority are tracking for health: Seven in ten U.S. adults track a health indicator for themselves or a loved one and many say this activity has changed their overall approach to health. Technology plays a minor role. – Pew Research Center, 2013 study

A small group of people seek peer health advice: One in four U.S. adults (24%) says that they turned to others who have the same health condition during their last bout with illness. One in four internet users (26%) have read or watched someone else’s experience about health or medical issues in the last 12 months. And 16% of internet users have gone online to find others who might share the same health concerns in the last year. – Pew Research Center, 2013 study. Examples.

Hardware innovation is happening: The Maker movement, combined with advances in consumer access to manufacturing and design tools, has yielded an extraordinary range of medical and assistive device innovations. Examples and background.

Sense of overall well-being is in decline in the U.S.: “Findings painted a bleak picture of the well-being of Americans with zero states improving well-being by a statistically significant measure – marking a first in the nearly 10-year history of the Gallup-Sharecare Well-Being Index. Despite the national downturn, the Gallup-Sharecare Well-Being Index found improvement in several traditional measures of physical health in 2017, such as the proportion of Americans reporting participation in regular exercise, abstention from smoking and being overweight.

…sharp declines in overall well-being were driven by drops in purpose and social well-being metrics, as well as the mental health aspects of physical well-being. Out of a possible score of 100, the national Well-Being Index score dropped from 62.1 in 2016 to 61.5 in 2017, marking the largest year-over-year decline since the index began in 2008.” – Gallup and Sharecare poll, “2017 State Well-Being Rankings”

Depression and other mental health challenges are on the rise: “During 2009–2012, 7.6% of Americans aged 12 and over had depression (moderate or severe depressive symptoms in the past 2 weeks). Depression was more prevalent among females and persons aged 40–59.” – National Health and Nutrition Examination Survey, 2009–2012. Note that this is an increase from 5.4% of Americans 12 years of age and older who reported experiencing depression in 2005-6. Further: “As of 2015, more than 43 million Americans experienced a mental health issue, more than 20 million had a substance use disorder and more than 8 million experienced both – and these numbers are likely to be underestimates due to stigma and lack of available treatment.” – Well Being Trust report, 2017.

Trust in government is at an all-time low: “Public trust in government, meanwhile, remains close to a historic low. Just 18% say they trust the federal government to do the right thing ‘just about always’ or ‘most of the time’ – a figure that has changed very little for more than a decade.” – Dec. 2017 Pew Research study, “Government Gets Lower Ratings for Handling Health Care, Environment, Disaster Response”

Clinical trials are broken: “The average amount of time from identifying useful study sites to launching a Phase 2 or Phase 3 trial now takes 31.4 weeks, or nearly eight months, which is one month longer than a decade ago, according to a survey conducted by the Tufts Center for the Study of Drug Development.” – STAT story. “Overall, a high percentage of sites under-enroll, and one in 10 sites are never activated…” – lead researcher at Tufts CSDD.

What else do you recommend we look at? What other indications do you see in the landscape, either encouraging or discouraging people’s engagement in citizen science?

Featured image: Leaping Hare at Sunset, by Kevin Sawford, which I chose for the sense of possibility it conveys.