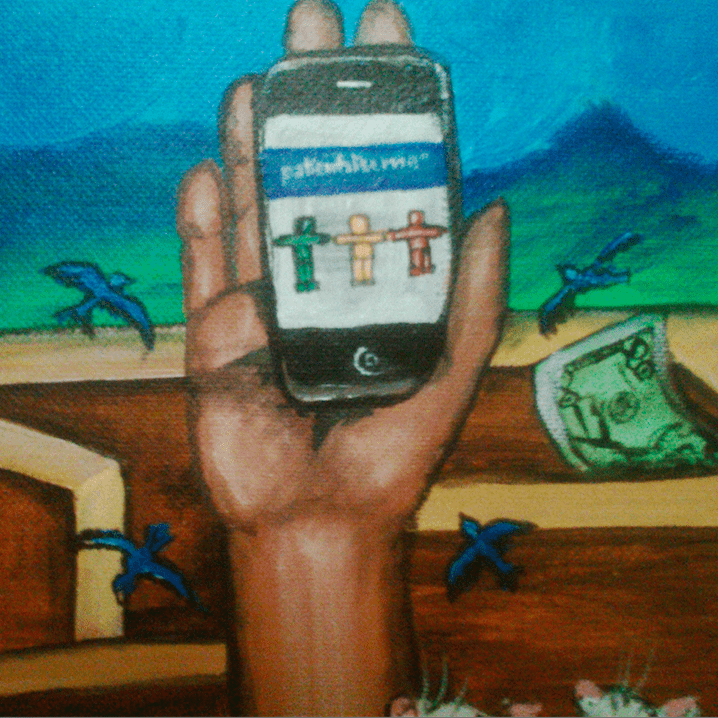 The poli-tech tribe gathered in New York last week for the Personal Democracy Forum and, as Craig Newmark put it, welcomed “our new nerd overlords.”

Esther Dyson, Jamie Heywood, Rep. Jerry Nadler (D-NY), and I were asked to take on a breakout panel entitled, “From Participatory Politics to Participatory Medicine: The Coming Revolution in Health Care.” Cool, right?

Via email, Esther suggested we skip the usual speeches and just tell the audience the questions we’d like to be asked and have a truly participatory session:

Then Rep. Nadler arrived and said he’d been told that this was a panel about health care reform. Well, kind of. Not really. But we had to get started.

@RadioBabe Interesting panelists, interesting ideas, but overall this health care panel at #pdf09 has been awkward and disappointing.

@mpesce Wasn’t this panel supposed to be about participatory medicine? I don’t see a whole lot of that going on here.

Ouch! Nobody was nauseated, right?

When I described the situation to Chris Schroeder, CEO of HealthCentral, he reassured me: “Your panel didn’t fail. It sounds like the audience got to see first-hand just how far technology remains removed from the heart of the health care policy debate in Washington.”

I’m even more comforted by the tao of Ted Eytan which teaches that “no communication is ever over” and “everything gets more accurate with more interaction.”

Judging from the majority of tweets, we did get quite a few points across, so let’s build on that:

Read more about Esther’s quantification of everything and the principles of HealthDataRights.org. Where do you come down?

Check out PatientsLikeMe. Jamie says people who use it will live longer; people who don’t won’t. What do you think?

Dr. Google is a pretty good diagnostician, most people say online health info is helpful not harmful, but access is unevenly distributed. What’s up with that?

Please leave a comment here, on Twitter, point me to another venue, or otherwise continue the conversation.