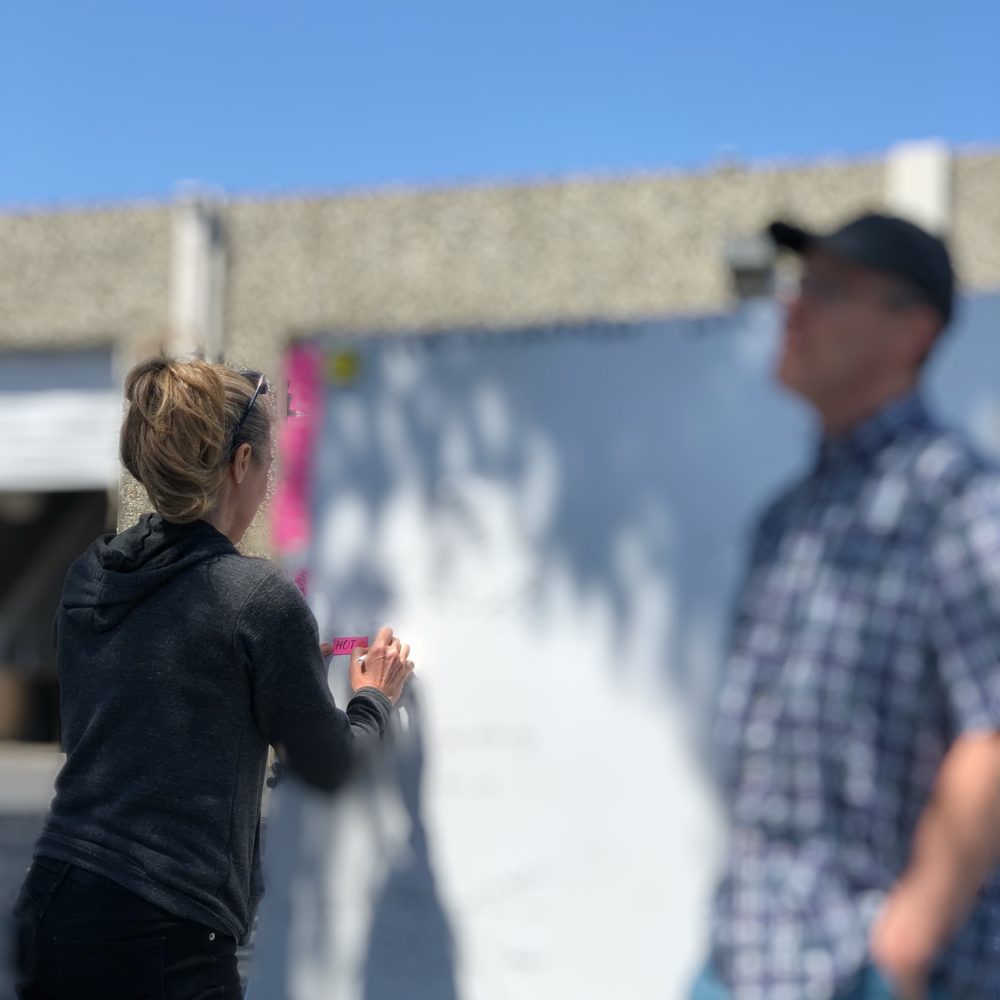 This was my public declaration of priorities for the summer of 2018. Here’s my current one: Now.

On July 31, Vicky Rideout and I released the results of a national survey of teens and young adults (14-22 year-olds), sponsored by Hopelab and the Well Being Trust. Read the full report or skim the key findings in this post.

I have to give a shout-out to my niece Meghan Fox who took this and other photos I’m using to promote this report:

My next big project will include a measure of the digital health landscape among U.S. adults, both picking up where I left off at the Pew Research Center and expanding the scope to include new questions. I’d love to hear from people who have ideas about collaborations and sponsorships for this work.

One of the most important activities I’ve participated in recently was a peer mentor retreat with Wendy Sue Swanson, MD, and Roni Zeiger, MD. We carried a giant white board outside on a beautiful Saturday and took turns writing, drawing, dreaming, and critiquing. One recurring theme: The power of a sabbatical (I drew it as an escape hatch) when you are in need of a refresh or infusion of inspiration in your career. (Here’s a great post on how to assemble your own advisory board, by Andre Blackman.)