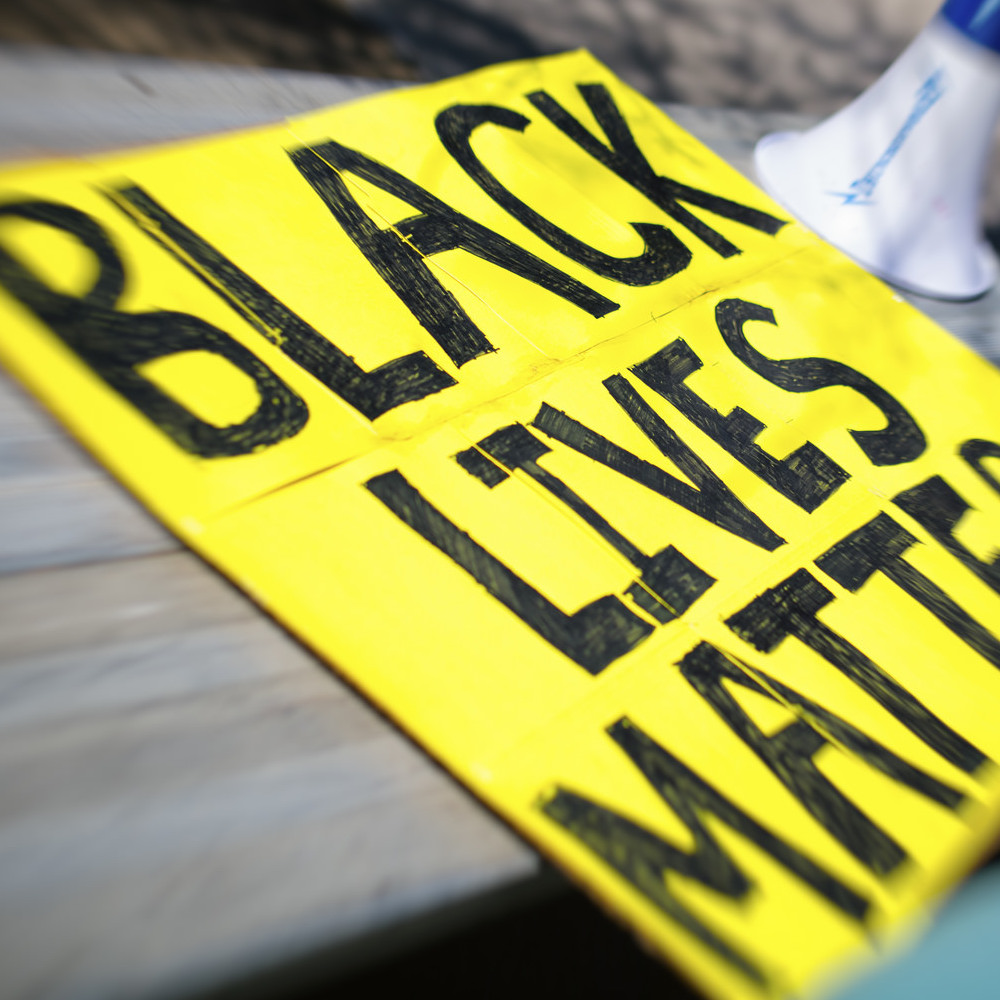 Data about your health and that of your community can empower you to make — or demand — changes. When there are gaps in the record or the data don’t exist, participatory data collection empowers people to contribute to the public conversation. Access to data is access to power.

On November 17-19, 2017, Data for Black Lives will host their inaugural conference at MIT, centering data as an instrument of accountability, protest, and collective action.

My friend Max Clermont will moderate a session entitled, “Code Black: Closing the Health Equity Gap,” and invited me to join a distinguished panel that will include Selwyn Rogers, Cheryl Dorsey, and Paulah Wheeler.

The distribution of health and disease is not random. Health disparities between Blacks and whites run deep, no matter the age or ailment. Here are the facts: Blacks have a higher mortality rate than any other racial or ethnic group for eight of the top 10 causes of death. African-American adults are nearly 50% more likely to be obese than their white counterparts. And Blacks are six times more likely than whites to be victims of intentional violence. This breakout session will explore the representation, access, and care delivery gaps in our health system. It will also examine the role that racism, poverty, and the lack of opportunity play in perpetuating disparities.

In preparation for the discussion, I have been thinking about how data has played a role in empowering the individuals and communities I’ve observed.

As a researcher, I tracked how people documented their health and the health of loved ones, participating in the collection of personal data. I also tracked disparities in technology adoption and use. As CTO at HHS, I oversaw initiatives to open up access to data on an individual level, such as through the Blue Button on FHIR project, and at the population level, such as the data sets posted on HealthData.gov.

To dig into these issues further, I looked for recent examples of how open data empowers people: