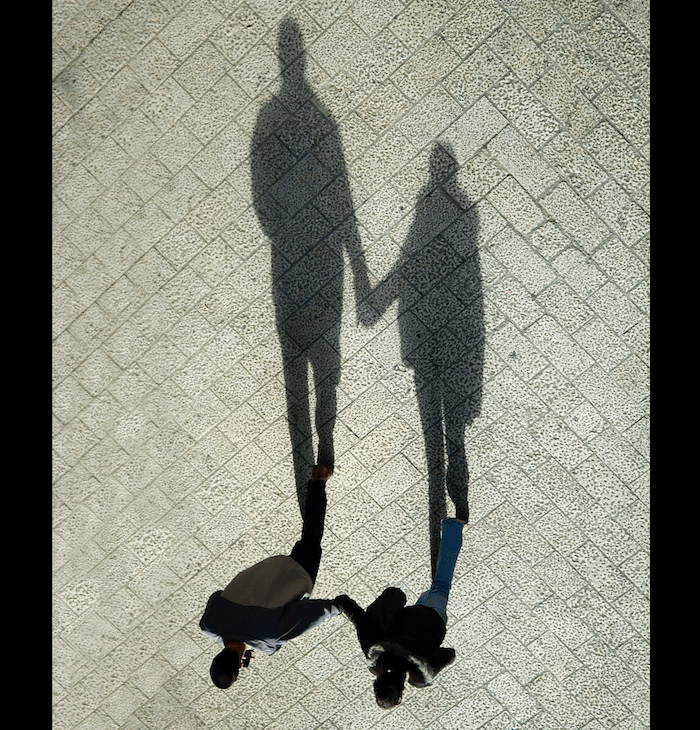 Someone once told me that I “write to incite” and indeed, I am thrilled when a post resonates enough to inspire a conversation that often goes on longer and has more nuggets of insight than the original essay.

I’d like to honor the contributions of my community colleagues over the years by pulling out some of their best comments and quotes.

Robert S. Gold, in response to “Love Made Visible”

Family caregivers – a recipient’s perspective: This will be a rather lengthy but I hope worthwhile story. It happened at a time when there was no internet and very few relevant information options.

In 1995 I had hip replacement surgery. The surgery went well but I happened to be in the hospital over the July 4th holiday weekend. During that weekend something went drastically wrong – and in the absence of a senior authority what was done cost me two years of my life and my wife one of her most challenging experiences.

On July 2, 1995, at 2:00 PM I started bleeding internally in the area of the new prosthesis causing a great deal of pain. I didn’t know at the time I was bleeding. When I complained the only thing the staff could think of was to do an X-Ray to determine if my hip was dislocated. It was not. By the next day the pain was more intense and now they discovered by red count was low. Rather than address the issue they started giving me units of blood; and over the course of 3 days I received 12 units of blood. When my surgeon came back on the 5th of July and took a look at me he brought me immediately back to the operating room. I came out of surgery with no prosthesis and multiple antibiotic resistant infections.

At that time a person had to be infection free to at least 12 months before a prosthesis could be replaced. However, I was discharged with a ‘pic’ line and told that arrangements would have to be made for public health nurses to do home visits to oversee care. There were three issues: 1) eliminate infection through powerful IV antibiotics; 2) wound care; and, 3) taking care of the rest of me. They had to leave a wound open from the outside of my right hip into the inner joint. Each day required wound care that included packing antibiotic laced gauze into the wound until it healed from the inside out.

Now it gets even more interesting. Because of my insurance I was only eligible for 2 weeks of specialized home care; so at the end of that time my wife had to be shown how to take care of my wound and apply the IV antibiotics; and of course take care of all the others things that I needed in terms of support. My wife is not a nurse; had no experience; but was as brave a person as you can imagine. It took seven months of progressively more powerful antibiotics to rid me of infection and for the wound to heal. I spent the entire time in a hospital bed in our bedroom with my wife displaced to a couch. She had to handle biologic waste that no one untrained should be asked to do. Then I spent the next 13 months in a wheelchair because I had no hip at all on my right side. Finally in September 1997 I had a replacement prosthesis put into my hip.

This is not the end of the story but it is the end of the current narrative. There are many things wrong with our health system, but no untrained person should be expected to do what professionals are trained to do – no matter how straightforward it is to the professionals. To have a willing caregiver is a wonderful illustration of the strength possible in relationships. However, not only is it difficult for the caregiver, it is agony for the recipient of care to see a loved one have to deal with these issues. Thank you Barbara.

Note: The featured image is by Nic Snell on Flickr.