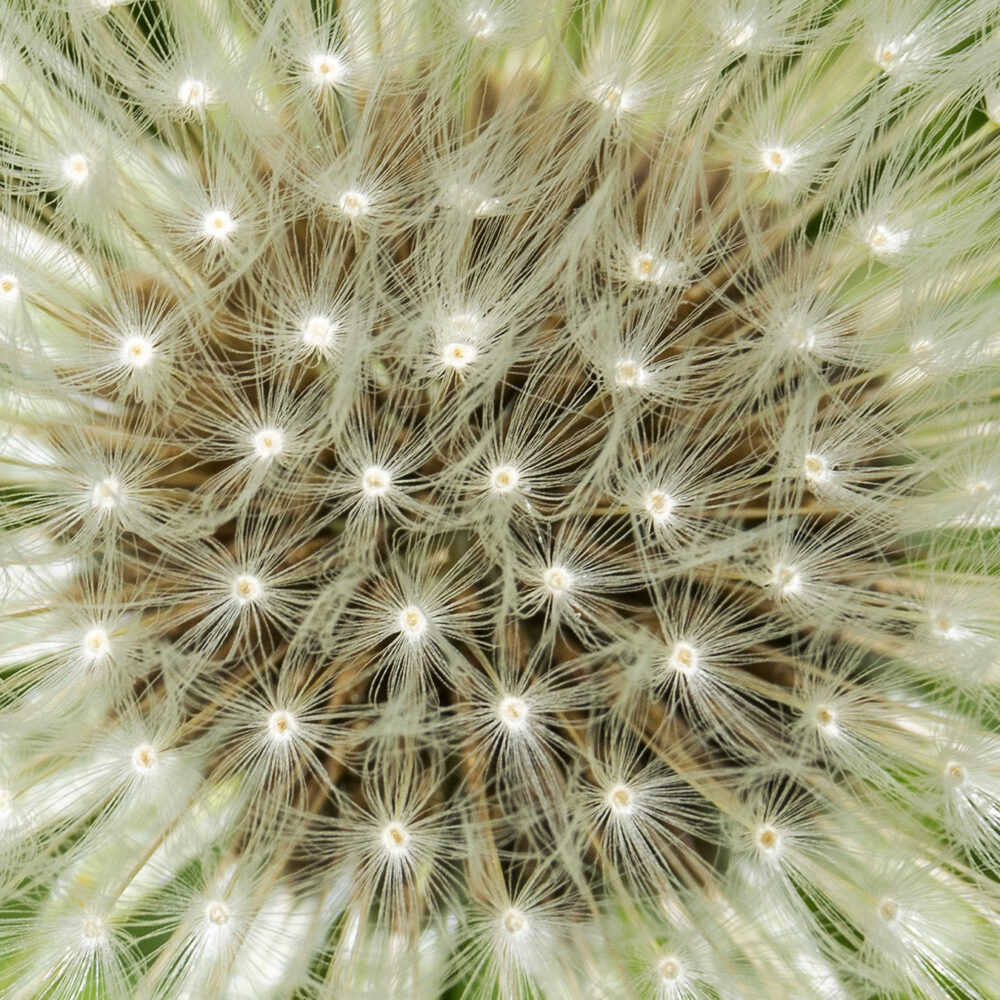 If you want to meet the future faster, go out to the edges of your field of vision. Find out what pioneers and rebels are doing and learn from them.

Sometimes that means taking a virtual helicopter ride up to the zenith of tech development, as I did recently, watching Dario Gil, SVP and Director of IBM Research, present a journey into the company’s famous research labs.

I was struck by a story shared by Maja Vukovich, an IBM Fellow who specializes in artificial intelligence (AI). She described a client facing a nightmare problem: How to update a mission-critical application that had ballooned over decades and been written by multiple development teams, some of whom left no documentation when they left the company. As she said, “We as humans are not built to go and look through 1.5 million lines of code and understand what business functions are buried in there.” IBM built an AI model that was able to comb through the code, identify obsolete and redundant functions, as well as gaps, and even create groups of code to take advantage of new cloud capabilities. Imagine how that might be applied to the kludgy code we so often see in legacy health care systems.

Switching gears, where might you find rebels who push and bend tools until they break? Their explorations yield different reports about the future of technology.

In health care, that describes people living with life-changing conditions and those living with disability. They are likely to experiment – with tools, data, and treatments – and to adapt medical and assistive devices. The more we engage these innovators as partners, the faster we will discover new paths forward.

But how? Focus groups and survey research fall short when tracking outliers. Better to meet people where they are and listen instead of asking them to respond to your questions.

For example, the diabetes online community (aka the “DOC”) is a vibrant source of innovative suggestions for technology developers, policymakers, payers, and clinicians. A rallying cry of “we are not waiting” launched a movement that demands access to health data, improved design and usability of apps and devices, and real progress toward better lives (starting with a better night’s sleep).

A DOC rebel alliance gathered first online and then in person, at a conference convened by DiabetesMine, a blog and community started by patient advocate Amy Tenderich. It was a catalytic moment to have that many diabetes hackers and pioneers in one room, naming the problems and formulating solutions. How might we tap into the reservoir of energy and innovation that is currently dammed up in other patient and caregiver groups? How might we recreate that spirit of possibility?

Prize competitions are one catalyst for gathering need-knowers and problem-solvers. By focusing people’s attention on a specific challenge, organizations can recruit people to their cause and give fuel to new entrants to a field.

For example, KidneyX is a partnership between the U.S. Department of Health and Human Services (HHS) and the American Society of Nephrology to spark innovation in the prevention and treatment of kidney diseases. KidneyX has fielded a series of prize competitions to redesign dialysis, accelerate artificial kidney development, and improve patients’ quality of life. Most recently, they focused on how to reduce the transmission of coronavirus in clinical settings. As Ben Eloff, Ph.D., HHS Director of Innovation Management, writes, “By designing this prize challenge to directly solicit solutions from people at the ground level, we not only involved them in the research process, we gained better understanding of challenges that are being faced in everyday care centers.”

I believe we will see more inventions emerging from unexpected quarters as access to state-of-the-art “hard tech” increases, manufacturing tools are democratized, and the tools of scientific discovery become cheaper. It won’t just be corporations and rebels who invent the future, but everyone who has a problem to solve. And who doesn’t have at least one knot they would like to unravel?

The internet and new technology capabilities allow us to connect with each other to share code, data, and designs. Let’s create opportunities for partnerships among all the stakeholders. The more we open access to the information, data, and tools that people need to solve problems, the better.

Image: “Stars” by Paul van de Velde on Flickr. Dandelions are hardy pioneers. Every seed is a tiny flower with potential.