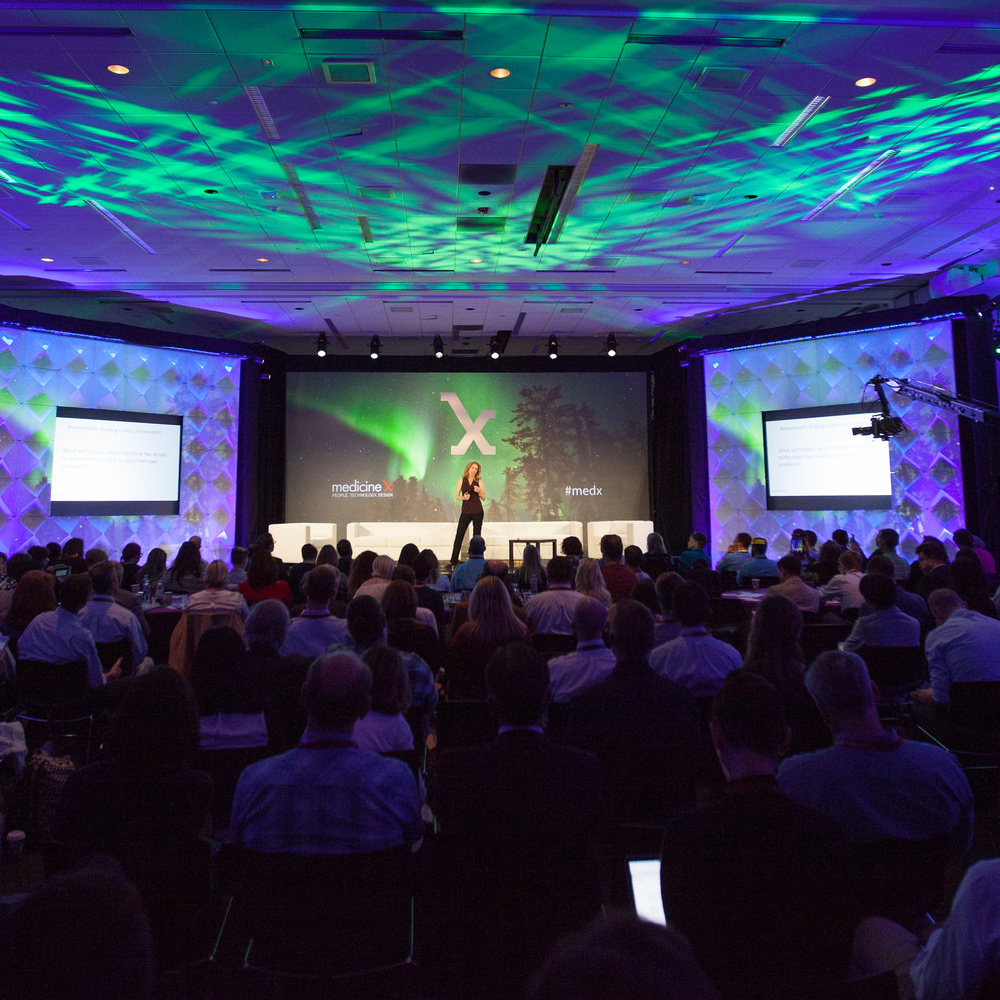 The more we open access to the data, information, and tools people need to solve their own problems, the better. That’s the essential message of the research and consulting I’m engaged in these days, helping leaders to see the opportunities that spring, for example, from tapping into the zeitgeist of social platforms and new data flows. I conduct research, speak at conferences, and consult with organizations both large and small.

For the past few years I’ve been telling the story of the #WeAreNotWaiting movement as an example of the entrepreneurial spirit that abounds in patient and caregiver groups. The hashtag means that the diabetes online community is not waiting for the medical device and pharmaceutical industries to reduce the burden of Type 1 diabetes. They are doing it themselves (and we in health care have much to learn from them).

I often start by talking about how Dana Lewis wanted her continuous glucose monitor (CGM) to have a louder alarm but the device manufacturer said no, it was loud enough. This motivated Dana to create her own work-around, which led, eventually, to the Open Artificial Pancreas System project, which links a CGM to an insulin pump. Dana feeds into and benefits from a wide peer-to-peer network of expert patients, caregivers, and clinicians who share her mission: To create the solutions people living with diabetes need NOW.

Sometimes it’s hard to tell how a story “lands” with an audience. Humor is easier because there’s an immediate feedback loop — people laugh, or at least smile. When I tell a story like Dana’s, there’s often pin-drop silence.

After a speech last fall, I received an email from a woman who said she wanted to raise her hand during the Q&A, but couldn’t. She wrote:

I had a couple questions to ask you, but frankly was unable to speak as one of the patient stories you shared had me fighting back tears. A close friend from high school lost his brother at only 21 years old – he was a type 1 diabetic with a CGM that didn’t wake him to adjust his insulin when he was home sick with a cold. It was so tragic, and the excuse given was that he was overly sedated with over-the-counter cold medicine, and the manufacturer could not be held responsible as it was unusual circumstances of use. I totally understand why the #wearenotwaiting group exists, and I only wish it had been around 15 years ago so he would still be with us. Human stories really are what drive us, and the least we can do is honor those that have gone before us by informing and motivating ourselves to make sure we prevent this from continuing to happen as best we can.

At another recent event, I shared the findings of the Hopelab/Well Being Trust study I co-wrote with Vicky Rideout. I talked about how many teens and young adults are living with depressive symptoms and how many are reaching out, peer to peer, for support and advice on social platforms. A woman later approached me in the hallway and, with tears in her eyes, shared that her granddaughter is one of those teens who is struggling with depression. She said she planned to look online for more resources and guidance because of my talk.

You never know who in the audience is ready to hear — who needs to hear — your message. You never know what will resonate with a leader and what changes they will make in their organization’s strategy because of a data point or an illustration. That’s why I keep shining a light on the path toward open access to health data, toward peer-to-peer health care, and toward research that documents the social impact of technology.

If you have a story to share, comments are open. If you are looking for events where such storytelling will happen, here’s a list of conferences where I’ll be speaking or listening.