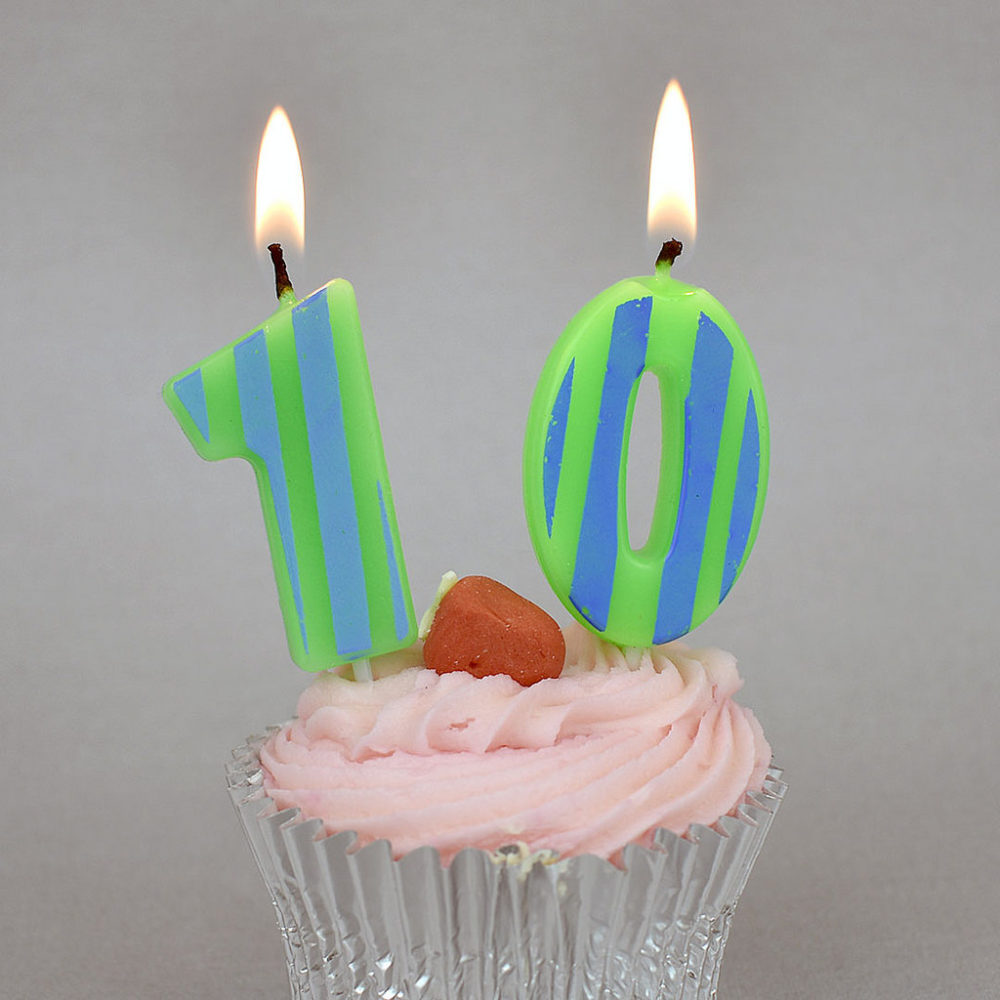 This week is the 10th anniversary Health Datapalooza. It’s a milestone worth celebrating.

In 2010, I attended what was then called the Community Health Data Forum at the Institute of Medicine. I posted a preview: Making Health Data Sing (Even If It’s a Familiar Song) and below are my notes from what we knew even then was the start of something big. Reading these artifacts now, I can’t help but think about how far we have come and how far we yet have to go to make health data truly sing.

I refer in passing to a few key people:

In my opinion, the Palantir AnalyzeThe.US presentation was the strongest data visualization tool shown. Alex Fishman, the engineer presenting their tools (they employ no salespeople), seemed surprised by the audible gasps and murmurs of admiration from the wonky, trapped-in-Excel crowd. (Watch Alex’s preso starting at about minute 31 of the YouTube vid below.) 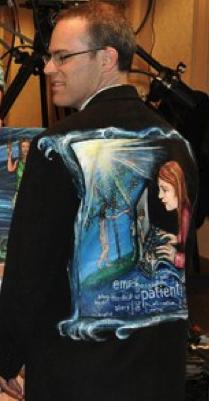 Roni Zeiger of Google spoke eloquently about how, as we talk about data in the aggregate, we must remember how it should be made meaningful for individuals. He turned to show the Regina Holliday painting on his jacket (photo at right) telling about how she had limited access to her dying husband’s health record, eventually paying 73 cents per page to get a print copy of it.

One lesson of the day was that most of the data featured has always been available – hidden in plain sight.

Another lesson is that much of the data could be described as “data exhaust” – thrown out by other services as an often-forgotten byproduct.

In other words, one man’s trash is another’s treasure. Data may have a hidden usefulness which the keepers/creators may not see.

In 20 minutes, 4 small groups came up with 3 ideas each – mashups of public data sets + existing non-health apps to improve health. My group focused on nutrition (“I Want A Salad” – USDA food desert map + Yelp), end of life (create a stark data visualization showing gap between what people say they want and what happens to most of us + links to resources like hospice, home health aides + medical education), and contagion theory (“happiness + obesity run in circles” – obesity data, mental health data maps + Facebook/Twitter = how happy/sad/thin/fat are your friends?)

I liked what one person said during our discussion: It is less a case of data liberation, more a case of a citizen hacking through a jungle and coming upon an open trove of free data. Feds *do* want citizens to have this data, he said. Todd added that they just needed “air cover” which is what his office is doing. HHS is now providing a map and clearing paths, making sure the data is no longer hidden in plain sight.

Full video of the event:

Read more posts about health data and other Health Datapaloozas.