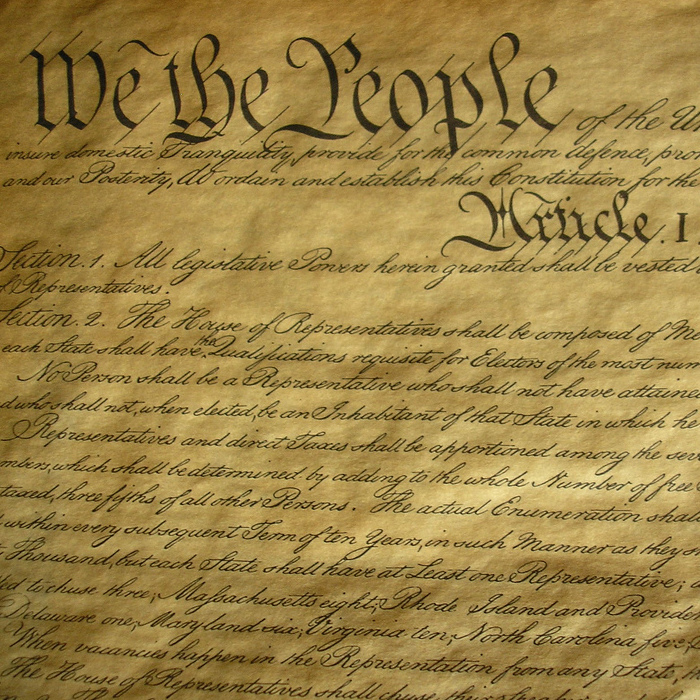 Imagine taking a 7-hour flight on a low-budget airline every day for 5 weeks, sitting elbow to elbow with the same 22 people, listening to fragments of some of the most violent, upsetting stories you have ever heard. That was my experience of grand jury duty in Washington, DC.

I tried to sit quietly and endure. But I couldn’t. The parallels were too strong between jury duty and health care. Jurors are treated like patients — told that we are central to the system we find ourselves pulled into, yet kept waiting with little information or opportunity to change anything.

My peers on the jury were lawyers, small business owners, journalists, artists, and teachers. Some of them had good ideas for improving the experience. But we were all getting beaten down by the daily grind and I, for one, felt powerless. As a student of innovation and quality improvement in health care, which argues for taking small, measurable steps toward change, I knew we needed to break the problem down into manageable pieces. I couldn’t reform the grand jury system as a whole, but maybe I could make things a little better for the next group.

I decided to engage my fellow jurors in a design exercise. My method was to ask two simple questions:

The first question aimed to spark a sort of gratitude exercise and lighten the mood in our jury room. I also wanted to signal that I wasn’t a rabble-rousing malcontent, but rather someone who saw the silver lining and honor of our service.

A goal in asking the second question was to restore a sense of agency. We should not have to put up with avoidable indignities and uncomfortable conditions. I wanted to catalog our grumblings and hopefully spark collective action. Or, if nothing could change for us, why not try to improve things for the next jury?

After presenting the idea to my fellow jurors during a break, I put a stack of surveys on the table at the front of the room and gave a few to the foreperson of a different grand jury, with whom I’d been chatting in the hallway the previous week.

The next morning, I was called to the equivalent of the principal’s office and told to sit and wait in the hallway. The supervising Assistant U.S. Attorney (AUSA) wanted to talk with me.

She appeared with my stack of papers in her hand and we went into an empty jury room, where she asked me about my questionnaire. I went into sales mode, describing some of the ideas that my fellow jurors had shared and some of the experiences we’d had. She agreed that as long as jurors did not include any details of cases in their responses, I could collect their answers.

She said that she herself conducts a sort of “exit interview” with each jury on their last day. I suggested that these two questions will help spark jurors’ own ideas, priming them for her session. I was too polite to point out that by springing the interview on jurors on the last day, with no warning, people do not have time to consider their responses, nor could they come back to her with more input later. And it is difficult to express an unpopular or private opinion in a group setting.

Back in my jury room I announced that the supervising AUSA had endorsed my project. Fifteen people returned answers. Here is the letter I created from responses to the first question:

A Letter to Members of a New Grand Jury, From a Previous Grand Jury

Thank you for your service.

We, your fellow citizens who have served, know better than anyone else that this is a significant disruption to your lives. Twenty-seven days is a long time. There is no getting around that fact.

It may surprise you to know that there are positive aspects of grand jury beyond the pride of fulfilling your civic duty. Here is what real grand jurors wrote when asked what they liked about their 5- or 8-week term:

Again, thank you for your service to our city.

I emailed the letter to the supervising AUSA but never heard back from her. A friend of mine recently let me know that it was read to him and his fellow jurors when their conscription began last fall. He made the connection when I sent the letter to him, hoping to have a positive effect on at least one person.

As I wrote in my “letter to shareholders,” about the work I did in 2017, the seed of change I planted came to fruition. I’m proud to know that people serving on grand juries in DC are benefiting, even in a small way, from their fellow citizens’ attempts to capture these silver linings of civic duty. I like to think of it as peer-to-peer emotional well-being advice.

The despair I felt as as a juror was lifted, just a bit, by the small action that I took.

We need more people to speak up when they feel powerless, whether it’s in a court room, an exam room, or anywhere people are being pushed along in a process that doesn’t make sense.

How might we spread the lessons of the quality improvement movement, which asks, “What small, measurable change can we make?” I’d love to hear people’s ideas in the comments below.

As for the changes proposed by me and my fellow jurors — that’s for another post, another day.

Image: U.S. Constitution, by Jonathan Thorne on Flickr. Read the Constitution and Bill of Rights, including the Fifth Amendment:  “No person shall be held to answer for a capital, or otherwise infamous crime, unless on a presentment or indictment of a Grand Jury…”