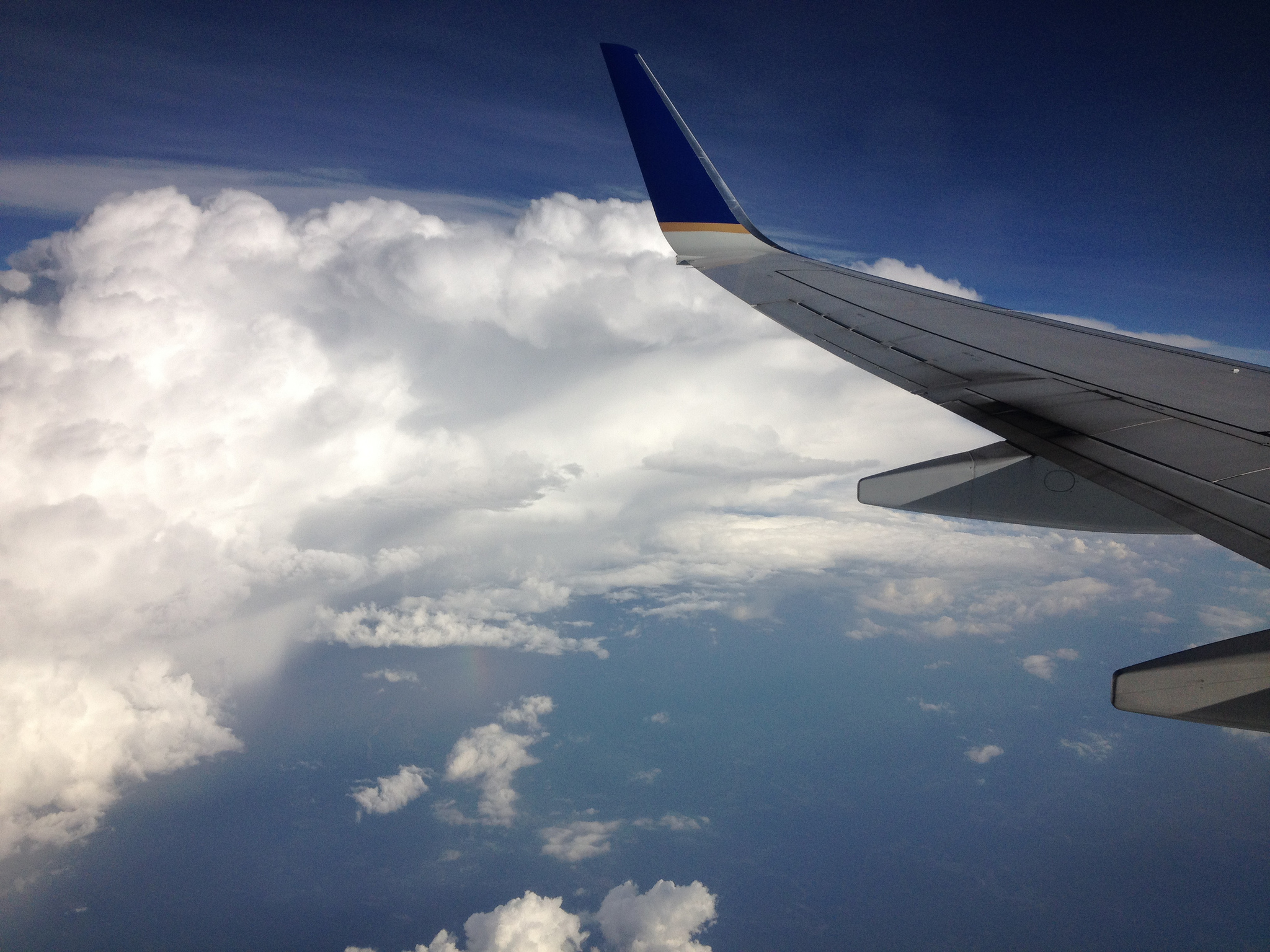 I’m looking into public perceptions of patient safety as a possible research topic and have run up against a question I can’t answer. Can you help?

Popular and academic citations of the 1999 Institute of Medicine report, “To Err is Human: Building a Safer Health System,” nearly always mention one attention-grabbing analogy:

Yet the original report doesn’t actually close the loop and use that “jumbo jet a day” analogy, nor does the press release. Here is the excerpt from “To Err is Human” containing the damning estimates:

Extrapolation of the results of the Colorado and Utah study to the over
33.6 million admissions to hospitals in the United States in 1997, implies
that at least 44,000 Americans die in hospitals each year as a result of preventable
medical errors. Based on the results of the New York study, the
number of deaths due to medical error may be as high as 98,000. By way of
comparison, the lower estimate is greater than the number of deaths attributable
to the 8th-leading cause of death.

And here are the two instances of the word “jet” in the original report:

Although the risk of dying as a result of a medical error far surpasses the
risk of dying in an airline accident, a good deal more public attention has
been focused on improving safety in the airline industry than in the health
care industry. The likelihood of dying per domestic jet flight is estimated to
be one in eight million. Statistically, an average passenger would have to
fly around the clock for more than 438 years before being involved in a fatal
crash. This compares very favorably with a death risk per domestic flight of
one in two million during the decade 1967–1976. Some believe that public
concern about airline safety, in response to the impact of news stories, has
played an important role in the dramatic improvement in safety in the airline
industry.

The risk of dying in a domestic jet flight between 1967 and 1976 was 1
in 2 million. By the 1990s, the risk had declined to 1 in 8 million. Between
1970 (when the Occupational Health and Safety Administration was created)
and 1996, the workplace death rate was cut in half. Health care has
much to learn from other industries about improving safety.

Yes, this is a small point, but I’m a geek. I like to get things right. I don’t cite something if I can’t verify it myself. So, before I spend another hour trying to track it down, I thought I’d share the question with the health geek tribe: Who created the “jumbo jet a day” analogy?